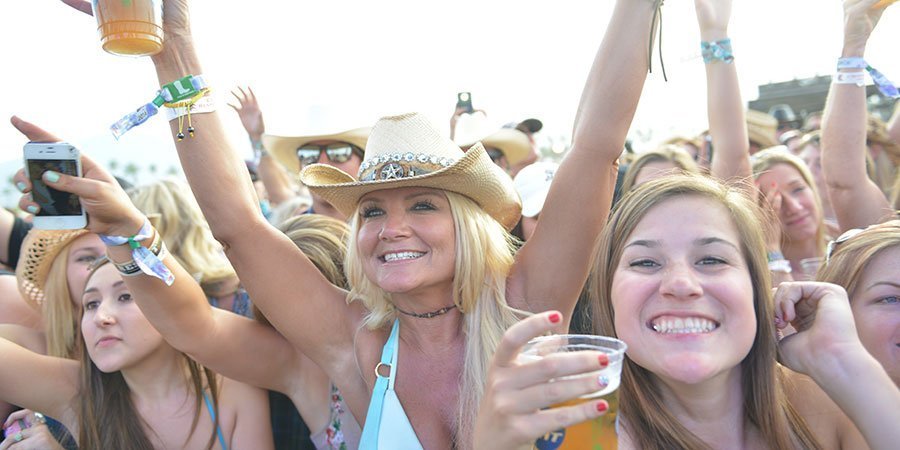 The Tunes of June

Is this the Shore’s most musical month? Two high-flying national music festivals, Firefly for rock and Big Barrel for country. Two classical festivals bringing in acts from around the country. Plus, great blues and roots bookings at various festivals and bars. Here are some highlights: • Bluegrass and beer are the featured attractions at the new Brewgrass Festival in Milford on Sun., June 14. Details.

• On Tue., June 16, The Avalon Theatre in Easton is screening a documentary about the long, moving farewell tour Glen Campbell (pictured at right) embarked on after getting his Alzheimer’s diagnosis. The film gets great reviews. Details.

• Rising Nashville stars Old Dominion are giving a free concert on Thu., June 4 at the Bottle and Cork in Dewey Beach. Details.

• The Bay Music Festival on Sat., June 13 features 10+ acts on two stages at the 4-H Park in Centreville. Event is now in its 34th year. Details. • The Maryland National Guard’s 229th Army Band (pictured at left) will be performing on the courthouse steps in Denton on Wed., June 24. Details.

• The great Roseanne Cash is playing the Freeman Stage in Selbyville on Sat., June 27. Details.

• There are some really interesting shows between now and June 13 at the Washington College-based National Music Festival. On top of promising-sounding shows in concert halls and churches, festival musicians will be performing at an old fire hall, the farmers’ market, the middle of a forest, and an auto repair shop. Full schedule here. • Good lord, I just did the math, and it’s been 26 years since I last saw the swell Southern blueswoman Marcia Ball (pictured at left) in concert. She is at the Mainstay in Rock Hall on Sun., June 14. Details. (Oh, and the following weekend, on Sat., June 20, Mainstay has boogie woogie queen Deanna Bogart.)

• Moreland & Arbuckle will be doing their popular Delta blues cigar-box guitar thing at the Prince Theatre in Chestertown on Fri., June 12. Details.

• Here is the lineup for the Chesapeake Chamber Music Festival in Talbot County June 7-21.

• Baltimore’s fun Red Dirt Revolution will be playing vintage and modern country tunes at Jimmie & Sook’s in Cambridge on Sat., June 13 and at The Jetty on Kent Island on Wed., June 24. Details.

• There will be Dancing Under the Stars at the Summer Solstice celebration in Snow Hill on Sat., June 20. Details. • The Broadway Series at the Salisbury Civic Center has a touring production of Celtic Woman on Sun., June 21. Details.

• DC’s fun and rootsy Bumper Jacksons (pictured at right) have a free show planned outside the Custom House in Chestertown on Thu., June 18. Details.

Secrets of the Eastern ShoreJanuary 2, 2023

Secrets of the Eastern ShoreJanuary 1, 2023 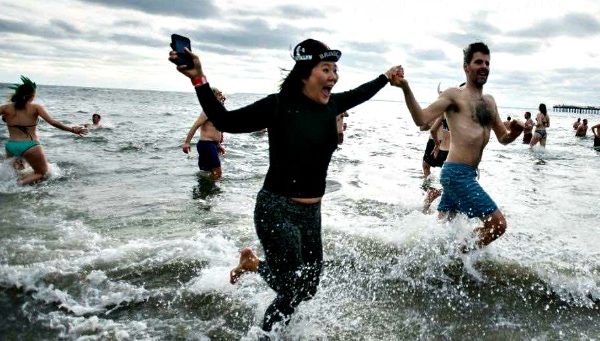 Secrets of the Eastern ShoreDecember 16, 2022