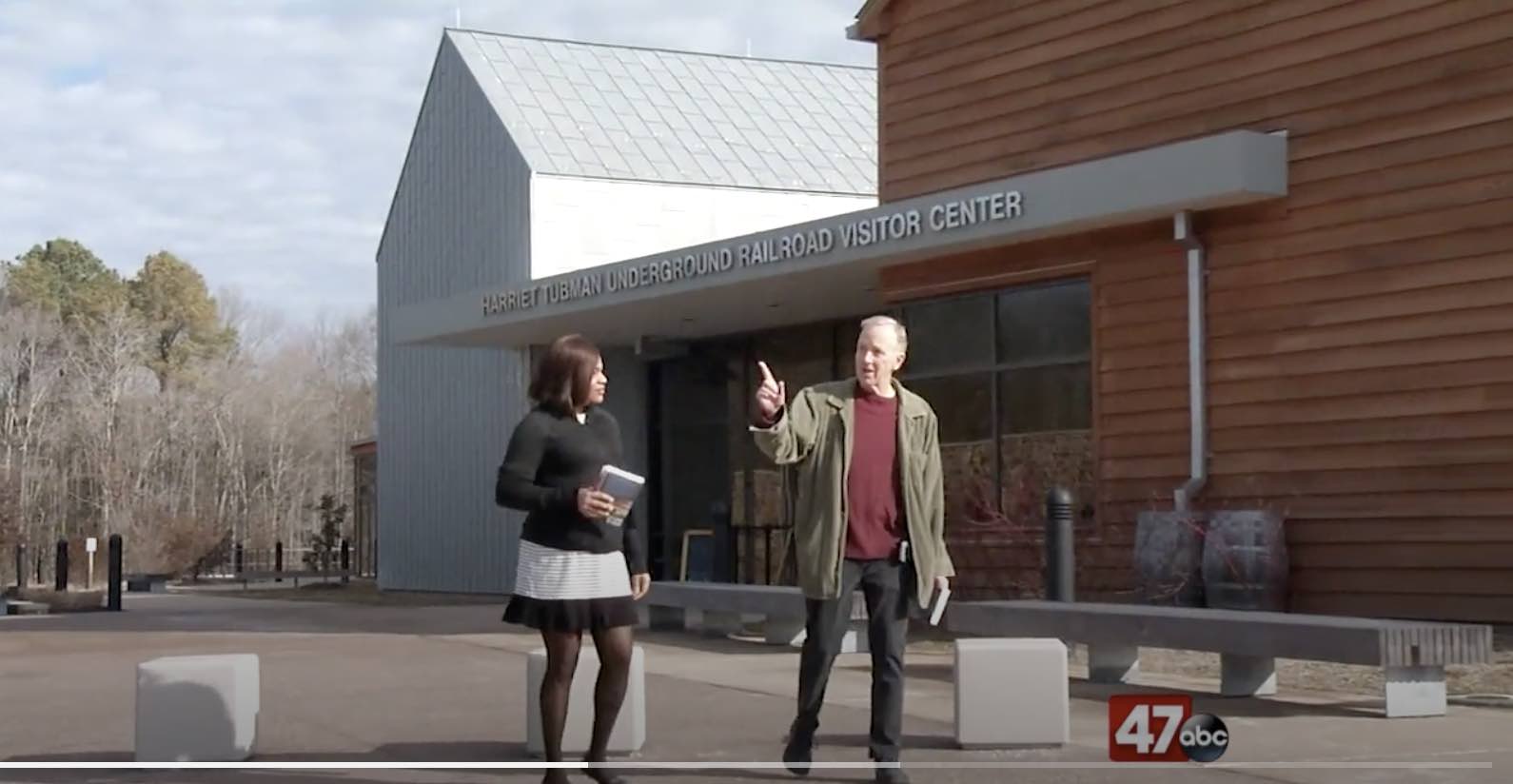 By Secrets of the Eastern ShoreFebruary 13, 2019No Comments

You can watch the segment here.