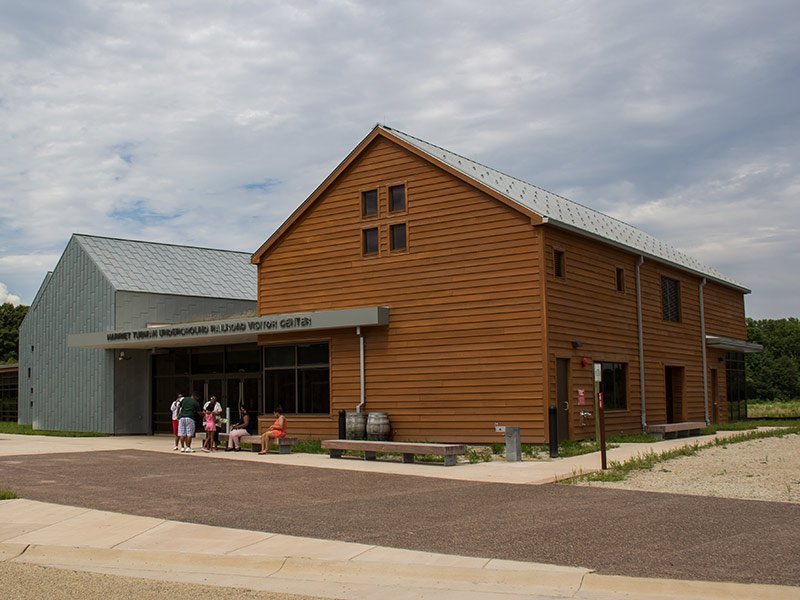 Chris Elcock first visited the future site of the Harriet Tubman Underground Railroad Visitors Center in July of 2008. He’d come across the bridge from Baltimore that day in order to help decide whether his firm, GWWO Architects, would throw its hat in the ring when it came time to design the facility.

[NOTE: This article was written in late 2016. The Tubman Visitors Center discussed here is now open to the public. Information on location and hours is here.]

Now slated to open in March of 2017, the center is the latest in a flurry of projects honoring the heroine of the Underground Railroad, who was born and spent her early years on the Eastern Shore. The relatively new Harriet Tubman Underground Railroad Byway covers some 35 stops and 125 miles of Dorchester and Caroline counties. The federal government plans to put Tubman’s image on the next redesign of the $20 bill. And there is another big new park in the works in upstate New York, where Tubman spent her later years.

The visitors center here will be a state facility developed in partnership with the National Park Service. Its 17-acre site brushes up against Blackwater National Wildlife Refuge in South Dorchester County, a smidge south of where Route 335 meets up with Key Walllace Drive. 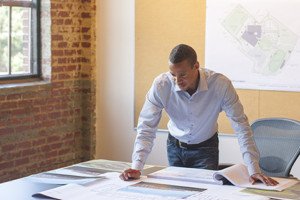 The scene that greeted Elcock on his first visit amounted to a rather typical stretch of Eastern Shore marshland. Grasses swayed in the foreground. Off in the distance were stands of trees, glimpses of waterways, and patches of corn and other farm crops. Eagles and osprey soared overhead. Bugs were abundant. The only structure on the site back then was an old farmhouse, and it was slated for demolition.

A woman standing near him surveyed the scene and said, in tone of dismay, “There’s nothing here.”

Elcock had a different take on the scene. He was looking out over a landscape chock full of stories, drama, and meaning. In his mind’s eye, he could see slaves on the run, making their way through distant trees along the Underground Railroad. He could see others, too, the ones who decided to stay put, as they worked in nearby fields.

He tried to imagine the details of their lives, to get a sense for what might have been in their hearts and heads. What fears, hopes, doubts, and misgivings did they harbor while trying to decide whether to stay or make a run for it?

“When she said that, it was all I could do to keep quiet,” Elcock says. 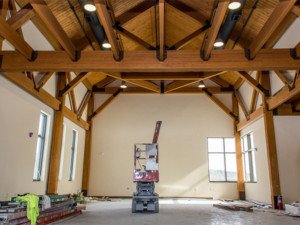 He is no longer feeling that need to be quiet. Not only did GWWO win the job, the firm put Elcock in charge of the 12-member team that designed the Tubman Underground Railroad Visitors Center. On a recent Saturday afternoon, Elcock showed off that design for an enthusiastic crowd of about 50 people gathered in an exhibit room at the future center.

The first step in the design process, Elcock explained, involved his team drawing up an array of possible plans for the overall site. The winning plan has the title “The View North,” because of the way it has visitors entering at the site’s southern edge and then making their way into the story of the Underground Railroad along a cone-shaped route that will open up gradually as they move through the facility to the north, toward freedom.

“If you really commit to the story you’re telling, it ends up driving all of your decisions,” Elcock said. 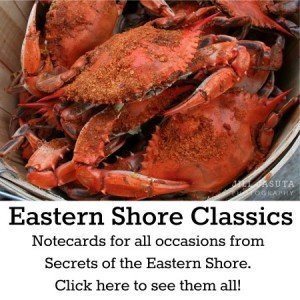 On first glance, the visitors center has a modest profile. Approaching on Route 335, visitors will see a run of four barn-like shapes that are built on a scale and in a style that fits in pretty well with the buildings on nearby farms. One of those shapes is dotted with rectangular windows arrayed in an intriguingly random pattern. Elcock explained that the light from those windows will illuminate an exhibit area inside devoted to Tubman’s spirituality.

The three large exhibit areas that make up the interior of the center were mostly bare on the day of Elcock’s presentation. He explained how those exhibits, which are currently being fabricated, will be set up in a series of “stations” laid out in a fashion that reinforces the cone-shaped message on the grounds outside. Visitors will start out in relatively tight quarters on the south end of the space and then find more and more breathing room and natural light as they move northward and get deeper into the exhibits.

In some places, overhead lights are set on the ceiling in a random pattern, so as to evoke the stars in the night sky that many slaves on the run used to find their way north. Eventually, of course, visitors will need to turn around in the space and head back south, but Elcock pointed out how even this ends up echoing Tubman’s story, given the way she decided to return time and again into the danger zone in order to help loved ones make their journey to freedom.

On the grounds outside the exhibit halls, there will be an expansive “memorial garden” that loops around the northern end of the visitors center site. That is one section of the center that will develop slowly over the course of time, with elements of the landscape design taking full shape only as growing seasons come and go.

Elcock said he envisions a similar transformation involving the zinc panels that cover much of the exterior of the exhibit building. “Zinc will dull over time,” he explained. “It will take on something that is like a healing patina. What we hope, of course, is that that’s just what happens over time to attitudes in this country about slavery and race.”

All of the architects involved in the project spent countless hours engrossed in the various books that have been written about Tubman and the Underground Railroad. That part of the experience, Elcock said, left them all in awe of the woman who the new center is trying to do justice to.

“This is a short woman—she is five-foot-nothing, and she weighs a hundred-and-nothing” he said. “She has epilepsy—this is the story of a woman with a disability, too. And she is illiterate. And she is a slave. But she made a change in the world, didn’t she?” 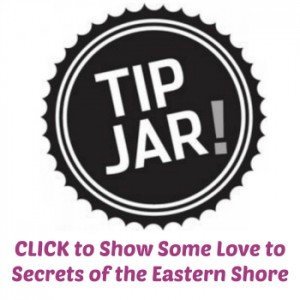 –writing and research by Jim Duffy

NOTES:
• More information about the visitors center is available here.

• At the bottom of that page and here is the link to a document that sets the record straight about some of the myths and errors that often appear in the media and other information sources about Tubman’s life.

• Information about The Harriet Tubman Byway is here.

• One of the Eastern Shore Road Trips in my forthcoming book is about traveling the Harriet Tubman Byway.

• Information about the community-run Harriet Tubman Museum and Education Center in Downtown Cambridge is here. 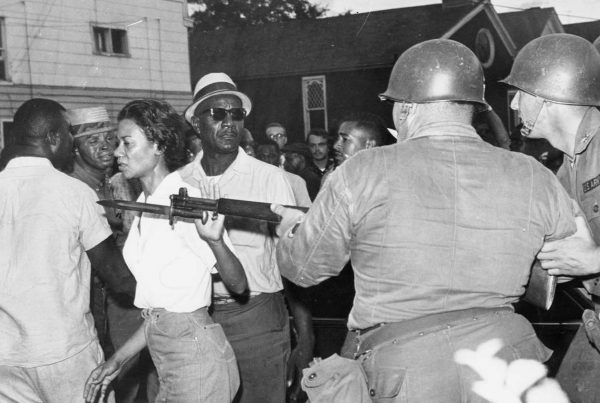 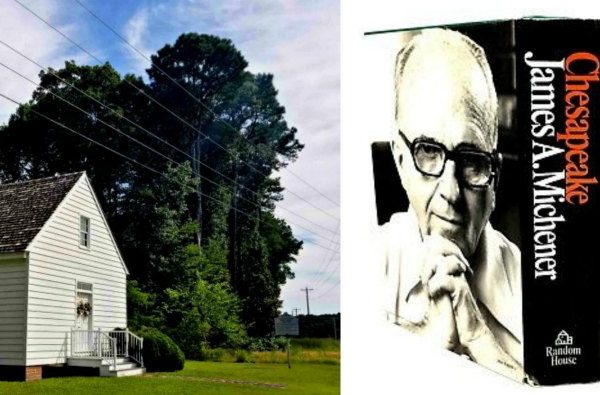 Secrets of the Eastern ShoreAugust 2, 2018