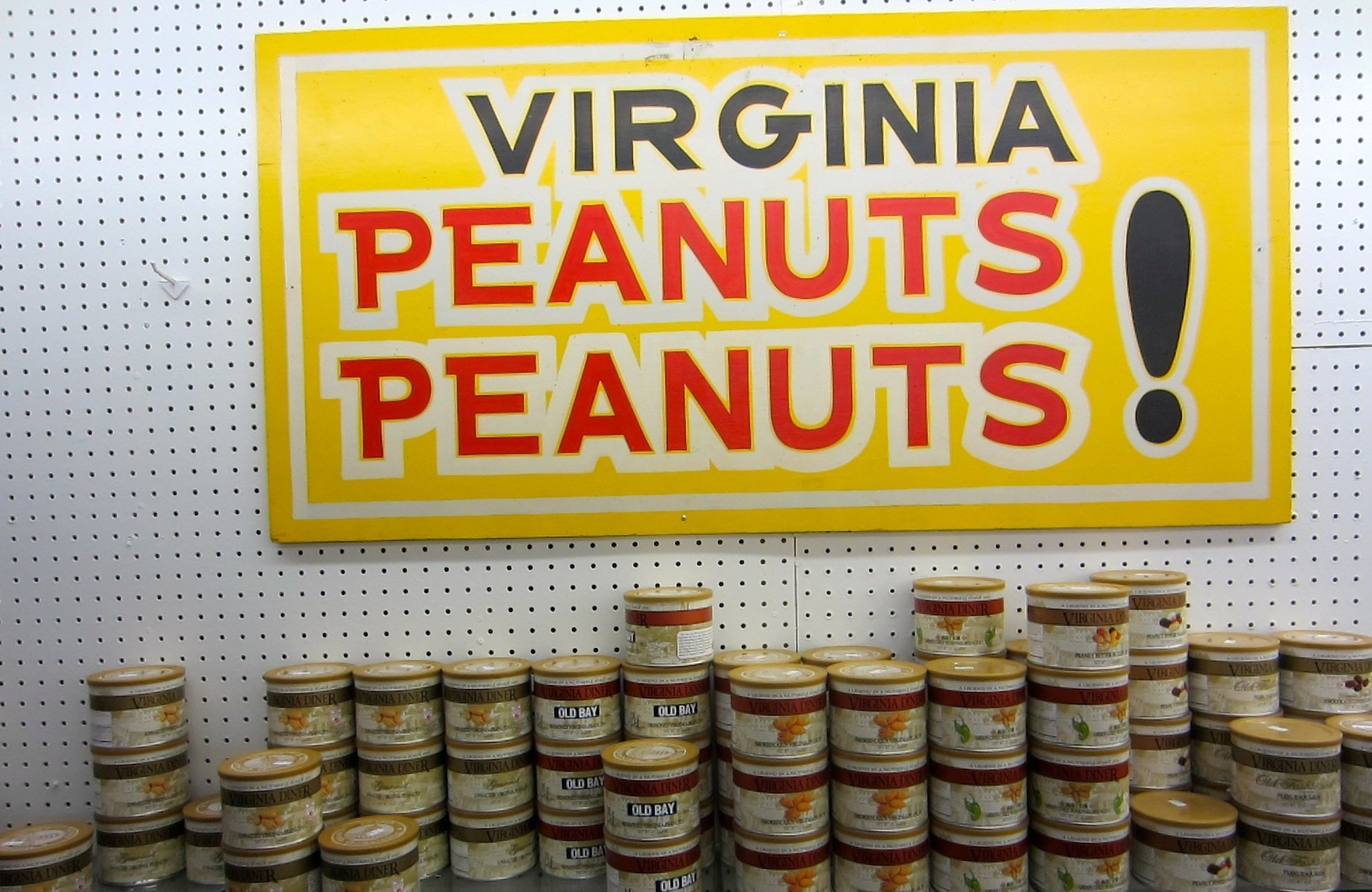 The Old-School Stuckey’s in Mappsville

There are the fake new Stuckey’s, and there are the genuine old-time Stuckey’s. The Stuckey’s in Mappsville, an itty bitty burg of 400-and-some souls on the Eastern Shore of Virginia, most definitely falls into the latter category. 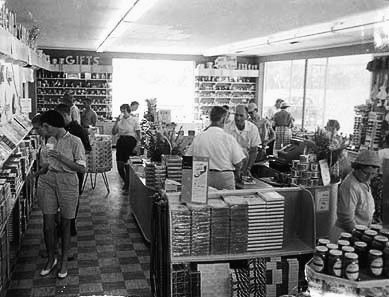 As far as I can tell, this is the only genuine Stuckey’s left in the Shore region. Walk through the door and you’ll feel like you’ve been transported to the late 1960s. Ah, the world-famous pecan rolls. The barrels full of Virginia peanuts. The mounds of country cured hams. The buckets of sweet little candies.

The cramped aisles are chock full of strange, mindless, and yet somehow fun tourist bait. Think John Wayne coffee mugs and bobble heads. Nearby is the Big Fat Hissee Fit, a gummy snake that clocks in at three feet long. And it wouldn’t be Stuckey’s without chintzy, overpriced fireworks.

Tucked off in a corner here in Mappsville is an old-school grill. If you’re of a certain age, the sight of it will spark a deep longing for Stuckey’s french fries and sugary root beer. If you’re so inclined, this particular Stuckey’s will grill up a pretty decent scrapple sandwich. 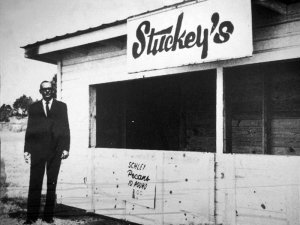 The backstory on Stuckey’s is an American tale through and through. It dates to the 1930s, a time when vacationing by automobile was just becoming a big thing. In Eastman, GA, William Sylvester Stuckey was struggling to find a job in those depression years, so he decided to try and sell pecans to all the folks passing through on their way to Florida.

So the first Stuckey’s was a lean-to roadside shed. Stuckey’s wife, Ethel, was the one who suggested he try selling her southern-style candies and pecan rolls. Next came all the cheesy souvenirs, then the diner-style grill and the gas pumps.

Over the next 40 years, Stuckey’s expanded into 350 locations, all of which boasted an in-your-face marketing style characterized by cartoon-style typefaces, all-cap messaging, and lots of exclamation points. 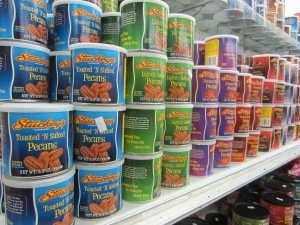 It worked like a charm, right up to the time Stuckey died, in 1977. The family soon sold the business, and that’s when everything started going south. Part of the problem was fierce competition from new fast food joints and convenience stores. Another part was having a shortsighted corporate owner that kept selling the chain’s most valuable locations in order to fake out stockholders by putting a bunch of real-estate profits on the books.

The whole thing nearly fell apart. There were just 75 Stuckey’s locations remaining by the time the founder’s sun, W.A. Stuckey, Jr., bought the company in 1985. Stuckey’s is back up to 200 franchises nowadays, but the new arrivals in that number are all Stuckey’s Express Stops. There is nothing nostalgic about those.

But there is loads of nostalgia to be found at the Stuckey’s in Mappsville, VA. By the time you leave, you just might find yourself thinking back to the days when you loved climbing into the way back seat in your dad’s old station wagon. The place is located at 14439 Lankford Highway (Route 13).

Bonus Tip: If you get to Mappsville in the mood for a meal that does not involve Stuckey’s french fries and root beer, the place to stop is Metompkin Seafood. What you will find is a rundown shack with a dirt parking lot, not much atmosphere, and a bunch of locals inside ordering up some seriously wonderful down-home Eastern Shore cooking. The address is 14209 Lankford Highway (Route 13). It’s takeout only, but there are a few picnic tables outside under a pavilion.

NOTES: The historical photos are from the Stuckey’s Facebook page. The ones of the Mappsville store are by Jim Duffy.