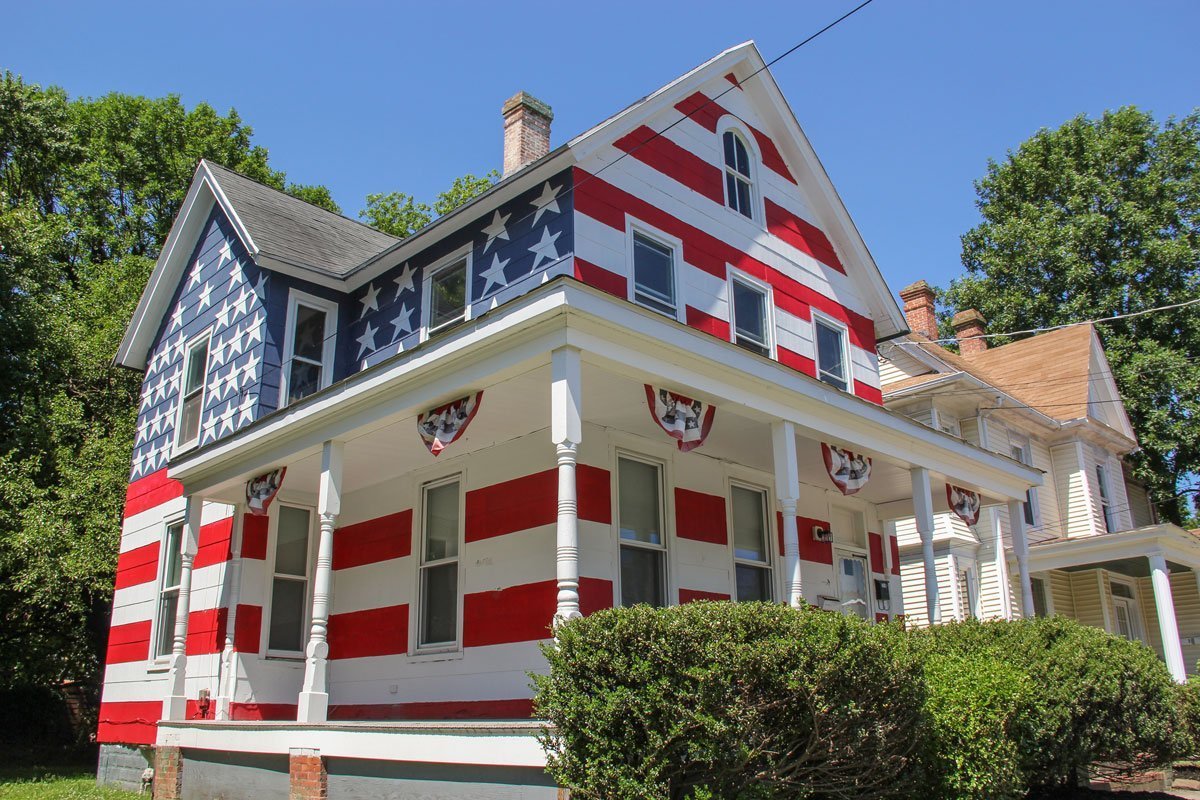 The Freedom House in Cambridge

The story of the Freedom House, a fabulous piece of folk art in Cambridge, begins with my friend Branden Spear, a young home-improvement contractor. He got locked up in a dispute with the officials on a local historic-district board about whether he could use a certain type of window on the hard-to-see back side of this house. 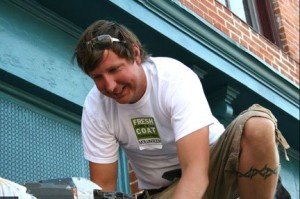 As Branden grew more frustrated by the delays and then by the decision, he remembered the fact that no local regulations governed issues of color selection on his house. And so he launched this project as a creative, fun, and in-your-face way to send a public message about the freedoms we enjoy in this country and how important they are.

As you can see, the design is quite detailed. The reason why there are only 45 stars on the Freedom House is that the country had only 45 states in the year that the house was built. Branden also intends the house as a shout out of thanks to the men and women in uniform who defend out freedoms.

He unveiled the house on July 4, 2010. Since then, it’s since been featured in Forbes Magazine (as one of the country’s “Amazing Colorful Houses”) as well as in a piece in Roadside America. After photos of the Freedom House went viral on Facebook, Snopes.com had to weigh in to debunk various false stories circulating about its origins–especially the bogus one about how a “homeowner’s association told the owner he couldn’t fly a flag.”

Freedom House is located at 1106 Locust Street in Cambridge, less than a mile’s walk or drive from the downtown area. Here’s a map.

By the way, the shot of Branden up above shows him hard at work on a day a few years back when he donated a bunch of time, equipment and energy to a nonprofit project that I was involved in, where more than 100 community volunteers turned out to help paint and repair some buildings so that downtown Cambridge might look a little nicer. Thanks again, Branden! 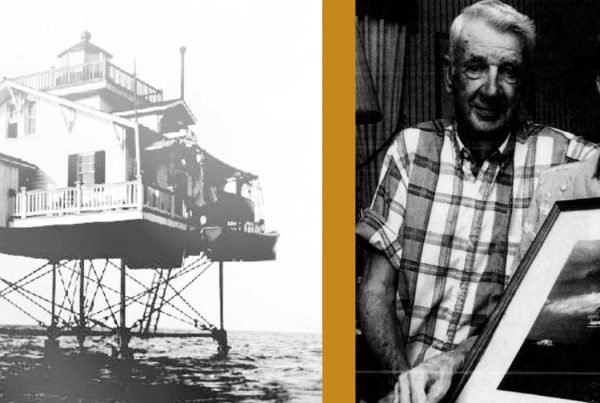