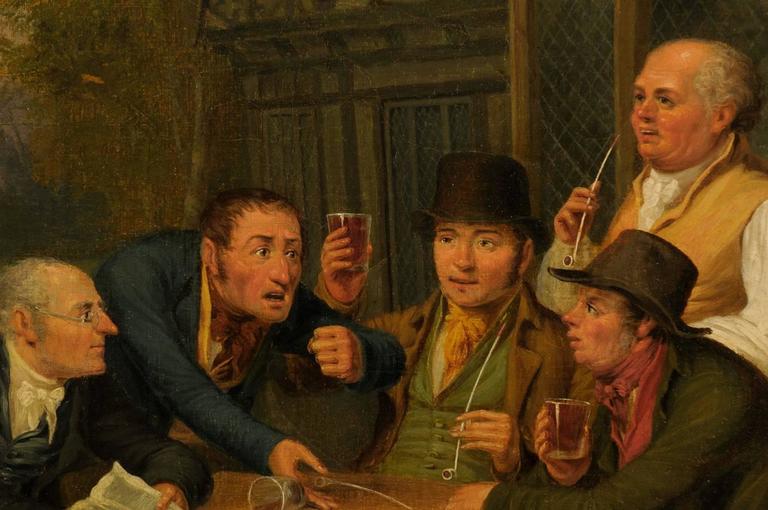 QUOTE OF THE DAY: Weaned on Whiskey–the Story Behind Little Williamsburg, Md.

Home / Way Back Machine / Quote of the Day / QUOTE OF THE DAY: Weaned on Whiskey–the Story Behind Little Williamsburg, Md.

I have passed through Williamsburg, Md. a bunch of times while making my way between Hurlock and Federalsburg along Route 307, but I am embarrassed to say that I have never really paused to take note of the place. That is going to change the next time I go through, however, because I will be looking around and trying to imagine some of the goings-on there back in the rough-and-tumble, whiskey-soaked days of the early 1800s.

The Birth & Growth of Williamsburg

The below is from A New Revised History of Dorchester County Maryland by Elias Jones. Originally published in 1925, the book was updated in 1966.

The little hamlet of Williamsburg, Md. … is not of colonial origin, though its original name was Bunker’s Hill. Henry Jones, who was a school teacher, land surveyor and farmer in a small way, built the first house there in 1804. … The first business started there was by a wheelwright, John Woolen, who made spinning wheels for spinning flax and wool, as well as cart wheels for the farmers’ carts.

The next indispensable business started there was a whiskey and rum shop, in which were sold a few groceries for the appearance of decency. … This store with its stimulating stock of merchandise attracted many patrons. They came from towards the “Bridge,” north from “Puckum,” east of the “North West Fork,” and “Grubbing Neck” along the Caroline [County] border.

When representatives from those rival neighborhoods met and partook of a few glasses of rum or whiskey, the pride of their manhood rose to a premium, challenges were frequently made to test the superiority of their fighting abilities, some of whom were ever ready to fight a rival. The frequent meeting of those disturbing factions and their conduct at that place gave it such a notorious reputation that it was named “Bunker’s Hill.”

Under such evil influences the town made no advancement except in building fences and hog-pens of slabs to such an extent that the neighborhood people changed the name of the town to “Slabtown.” This so incensed one of its citizens, John Woolen, that he petitioned the Legislature about 1840 to change the name of the place to Williamsburg, which was done.

Soon after the Dorchester and Delaware Railroad was completed and a depot established at Williamsburg, the town improvements were begun, but its growth has been slow. Now there are two stores of general merchandise, one cabinet and wheelwright shop, one steam flouring mill, one fruit and vegetable canner, one public school, one Methodist Episcopal church, and about 25 dwellings which may be included with town limits.

The Shrinking of Williamsburg

There was a stretch there in the late 1800s when it looked like Williamsburg was going to be the commercial center of this part of the county. The Dorchester & Delaware Railroad had a station there on the route between Cambridge and Seaford. Not far away was Williams’ Wharf, connecting the town with shipping traffic from the Nanticoke River.

But that bright commercial future never came to pass. Instead, that role went to nearby Hurlock, which didn’t even exist until until 75 years after Williamsburg came on the scene. Set on the longtime location of a Methodist camp meeting site, Hurlock was the brainchild of shop owner John Martin Hurlock. Pretty much out of the blue, he started promoting the area around his little business as a new town, and people bought into the idea.

By 1888, the main the church in Williamsburg had moved to Hurlock. Around the same time, the entrepreneurs putting together the Baltimore & Eastern Shore Railroad linking Talbot County with Ocean City chose the route through Hurlock. Slowly but surely in the years that followed, businesses in Williamsburg went by the wayside and the town settled into its current role a little residential hamlet in the shadow of Hurlock. 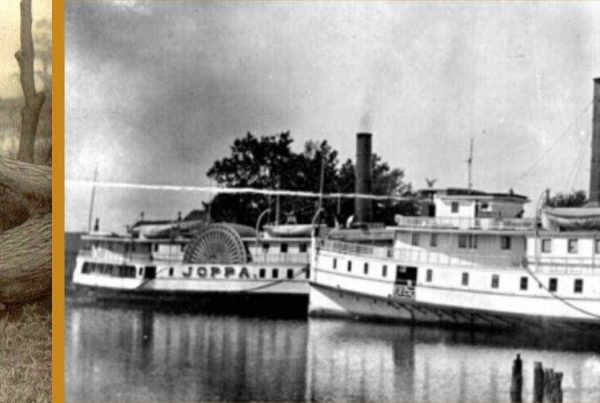 Secrets of the Eastern ShoreApril 1, 2020