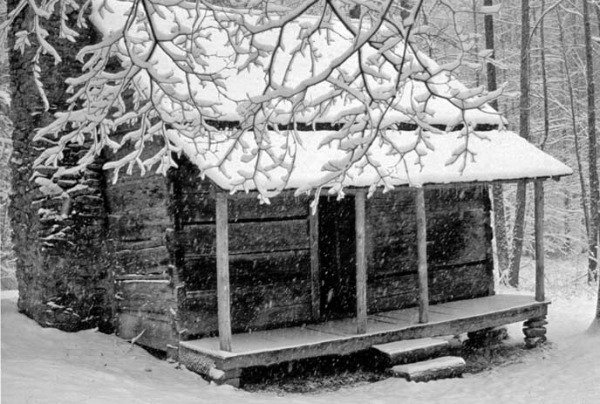 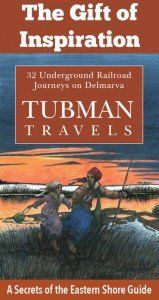 “Her name was Beulah, and when we first talked, she told me she was ninety-five years old. … ” So begins one of the many interesting stories relayed by the writer Hal Roth in his book, You Still Can’t Get to Puckum, a collection of “folks and tales from Delmarva.”

Beulah couldn’t tell Roth exactly how many children she gave birth to in her younger years, but it was a big number–a minimum of 16, in fact. Seven of those children were still alive when Roth visited with Beulah and asked her to share stories about her life. (I am not sure when the interview happened, but the book was published in the year 2000.)

During their talk, Beulah couldn’t remember exactly how old she was on the memorable “raw, snowy, midwinter” day when one of her younger sisters came into the world. All Beulah could say for sure was that she was “old enough to do the dishes.” Beulah’s father was not around that day–he had traveled to nearby Pocomoke City, Maryland to work in a steam mill, but then got snowed in and was unable to make it back out to family’s cabin in the countryside that evening. When Beulah’s mother went into labor at that cabin, there was no one around who could run out and fetch a midwife.

My mother … grannied [delivered] her ownself an’ got right back in the bed. She take some cotton, made a little thing, an’ put the belly ban’ on. An’ after she give the birth, she wrap the baby up. We didn’t have no fire, an’ it was cold an’ snowy. Momma went out the house in a little thicket place an’ cut a rotten tree town an’ got the inside out–the lighter, we used to call it. You know, that’s what they light [a fire] on. It [would keep burning] just like it had oil in it.

She come back with the pieces of wood she split up–real thin. She didn’t have no coal oil to start that fire with. [She] just had two matches–two matches that you strike. An’ she got some straw. You know we slept then on a straw bed. Momma tore her mattress open an’ got some straw out the bed an’ put it in the stove. An’ she lay those splinters of wood on top each other. She had one piece of paper, an’ she struck that match. An’ that match catched that paper an’ straw an’ caught the stove up.

We children was standin’ ’round the stove just tremblin’ cold. She [got] hot, that stove. Them old tin heaters, you know, they turn red; they turn real red when they get hot. We children go all up around the stove–cold as we could be–an’ Momma got back in the bed with the baby.

An’ after the house got hot, she taken a sheet an’ made the baby a little robe to put on, an’ she said, ‘Get me some water, children, so I can bath my baby.’ An’ that child is livin’ today.

Area bookstores with a decent selection of local books will most likely have a selection of Hal Roth books, or would be able to find them if you call and ask about them. All of Hal’s titles should be worth some of your time–I am a big admirer of his work.