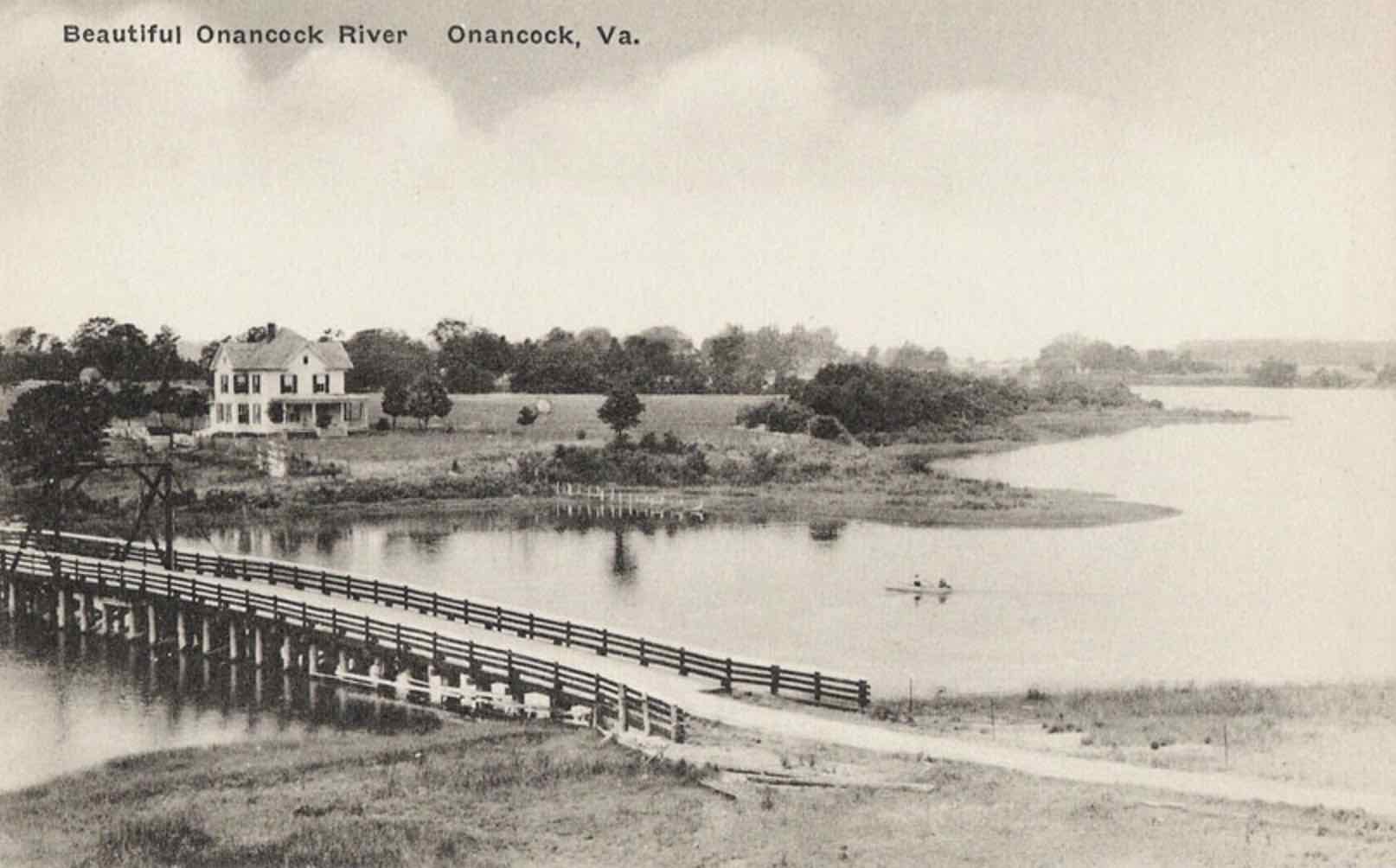 QUOTE OF THE DAY: “No more beautiful spot for a dwelling anywhere” than Onancock Creek

Home / Way Back Machine / Quote of the Day / QUOTE OF THE DAY: “No more beautiful spot for a dwelling anywhere” than Onancock Creek

John Sergeant Wise spent much of his 19th century childhood along Onancock Creek on the Eastern Shore, in Accomack County, Virginia. Later, he would grow up and become a politician, lawyer, and writer whose work took him to Richmond, Washington, D.C., and New York City, among other places. 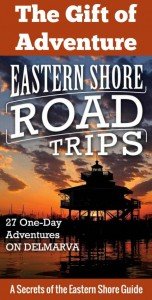 This is from his 1899 memoir, The End of an Era. Wise was born in 1844, and the scene here dates back to his younger days in slavery times. The event is a homecoming celebration after a long absence for his father, Henry A. Wise. The elder Wise was quite the prominent citizen of the Old Dominion State. He served as governor  between 1856 and 1860.

No more beautiful spot for a dwelling ­place can be found anywhere than [the estate] named “Only.” It is located upon a bold estuary of the Chesapeake, called Onancock Creek, which comes down westwardly from its source, and, upon reaching Only, makes a graceful turn, first southward, then westward, then northward, and, curving like a horseshoe, encloses within its bend five acres of ground, with banks high above the stream and level as a table, on which stands a grove of noble oaks of the original growth.

In the neck of the horseshoe, with the grove behind it and a fan­-shaped lawn of greensward before it, stood the mansion house. It was not a stately structure There are few such among the simple folk of this Peninsula. But it was a model of scrupulous neatness, every way fit for the residence of an unpretentious country gentleman, and, outside and inside, gave evidence of taste and refinement. On the eastern side of the lawn, a terraced garden ran down to the water’s edge; and about the porches, roses, cape jessamines, and honeysuckles climbed in great luxuriance.

Adjoining the house were the kitchen and quarters of the household slaves, and outside the lawn, beyond the terraced garden, were the barns, carriage ­houses, stables, and cattle­pens. Still further away were the quarters occupied by the plantation slaves.

Looking upstream, … the picturesque dwellings of the neighbors were seen, and in the further distance was the village of Onancock, with its steeples, and sandy streets, and red­-topped houses, and wharves swarming with boats of all sizes from the schooner to the skiff.

… Bright and early [on the November morning determined upon for welcoming my father home], activity was visible on the plantation. Under the wide-­spreading oaks, long tables were improvised, covered with snowy linen, and groaning with everything good to eat. At several points under the bluffs, pits were dug where beeves and sheep and pigs were barbecued, and oysters and clams and crabs and fish were cooked by the bushel.

… By eight o’clock in the morning, the earliest of the guests hove in sight. By ten o’clock, the grandees of the county began to arrive. … By midday the stables and stable ­yards were filled; and the horses, fastened to the front­-yard fence, formed a continuous line; while the creek about the grove was literally filled with small craft ranging from canoe to “pungy,” and a steamboat had arrived from Norfolk with a great company and a band of music.

Within the house, father and mother held a long levee, welcoming old friends, and stirred to their hearts depths by the simple ovation of which they were the recipients. Without, under the shade of the trees, hundreds of visitors, after paying their respects to the host and hostess, walked or sat about and chatted with each other. … As the day wore on, and when the multitude had been fed, a movement from the house to the grove indicated that something important was about to occur. The host and hostess and the distinguished guests moved out to an improvised platform under the oaks, 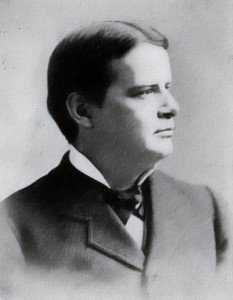 and there began the formal ceremonies of welcome.

… And then father stood up, facing, for the first time after years of absence, the people among whom he was born. … Restraining himself, and laboring under the deep emotion such interest in himself was well calculated to arouse, [my father] drew his audience to him with the simple speech which the skilled orator so well knows to be the most effective. … His audience were wrought into a burst of thunderous applause, which was renewed and renewed as the band played, “Carry Me Back to Old Virginia.” …

The formal ceremonies over, the visitors gradually dispersed, and quiet reigned once more at Only.

• NOTE: I have only skimmed through parts of this John Sergeant Wise memoir while hunting for material in it specific to the Eastern Shore, so I can’t say yet how interesting the whole thing might be. But if you are curious, the whole text of the book is here. The Wikipedia entry for Wise is here. And here is the one for his father.