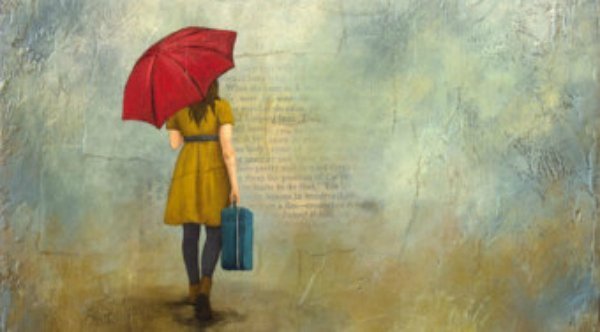 QUOTE OF THE DAY: Girls Are Bad Luck on New Year’s Day

Home / Way Back Machine / Quote of the Day / QUOTE OF THE DAY: Girls Are Bad Luck on New Year’s Day

The late Tom Flowers–aka, “The Old Honker”–was a legendary storyteller from Dorchester County. Some of his tales are collected in an out-of-print 1998 book titled Shore Folklore: Growing Up with Ghosts, ’N Legends, ’N Tales, ’N Home Remedies, including this one about the old legend on Delmarva that it was bad luck if a girl or woman came calling at your house on New Year’s Day.

Flowers is recalling his younger years here. Born in the early 1920s, he grew up on Hoopers Island at a time when this legend was taken very, very seriously–so much so, he writes, that “pots of scalding water sat on the stoves for such a visitor.”  He notes that as the years passed the rules were eased up a little bit so that women were allowed to visit on New Year’s Day, but only after a boy or man had been at the door first.

“Mabel Parks forgot herself, completely forgot what day of the week it was, but more importantly forgot that it was New Year’s Day when she went to her neighbor’s well to draw water, but Evelyn Ruark had seen her and was deeply upset to think that Mabel would break such a well-kept tradition.

When Mabel did remember it later in the day, she just hoped that no one had seen her. It would be hard to get through the night without knowing. She would know the very first thing the next morning. As soon as it was light, she made her way to her good friend, Evie Ruark’s. The door was latched. She had been seen.

The Ruarks blamed all their bad luck on Mabel’s visit. They would not speak to her, but they let the community know that she was the cause of their problems. When [a family member,] Jane Ruark, died suddenly, they openly blamed [Mabel] and categorized her as an evil witch. It is sad to report that the community sided with the Ruarks. They gave no sympathy to Mabel. She and her family were ostracized.

I could remember at least ten years of the argument. I must say that as a child, I always felt sorry for Miss Mabel—but I also could see the pot of boiling water on the back of the old cookstove. There were no “ifs, ands, or buts” for my father to accept any reason for woman visiting another house on New Year’s Day.” 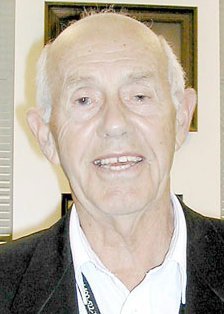 I first learned about this strange tradition thanks to fans on my Facebook page. When I posted something on New Year’s Day 2017 about some completely unrelated to this topic, a man named Kevin Cusick chimed in with this childhood memory:

“When I was little MomMom used to wake me up early on New Years morning and send me on my way to all the widows in the neighborhood. Apparently, if a little boy was the first person to wish them happy New Year they would have good luck for the year and in return they all reached into their purses and gave me change. I’ve not found one other person my own age who ever did that but I lived in a neighborhood of old timers. Has anyone else from Chincoteague heard of this tradition?”

Soon, others were chiming in:

Beth Messick: “I’m from Salisbury, not Chincoteague, but I do remember that it was forbidden for a female to be the first one in the door on New Year’s Day. :-)”

A woman named Laura Davis then chimed in with news that the tradition is still alive in her neck of the woods, though she didn’t include any info in her post about where she was living: “My mother-in-law does this too. We take our boys out to the neighbors houses now!”

If anyone has any interesting memories about this girls-are-bad-luck business, please feel free to share in the comments, as some readers did last year at this time. The same goes for any of you who know anything about where the tradition came from. I would love to know more so that I can expand this post with more info going forward!