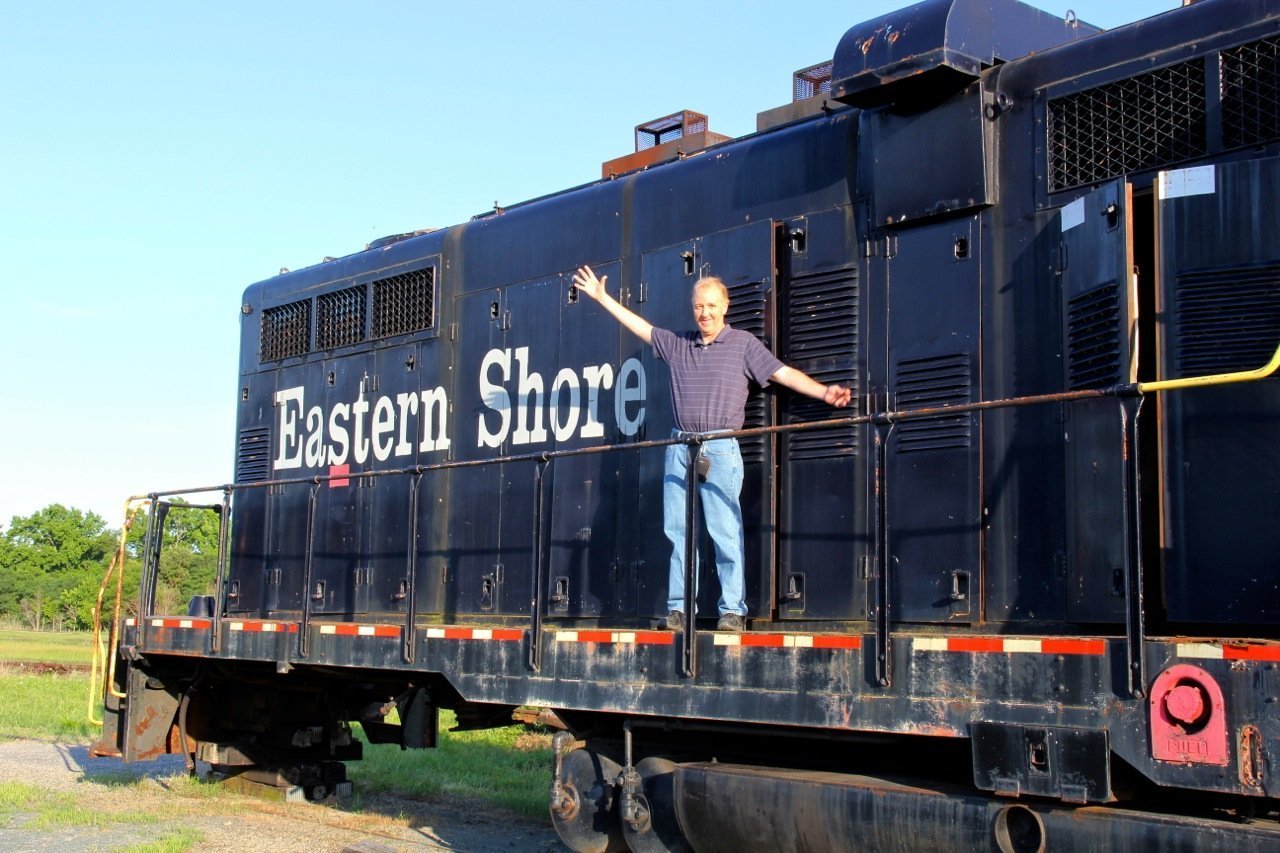 A new website designed to help connect people with fun places and good times in the Eastern Shore region is now up and running. The project is the work of a new business called Secrets of the Eastern Shore, which bills itself as “your ticket to fun in paradise.”

“My goal is to make it super easy for everyone to enjoy and explore the Shore,” says company founder Jim Duffy, a Cambridge resident. “Secrets is all about helping people make the most of the time they have in this special place, whether they’re visiting  for a weekend or staying for a lifetime.” There are two main threads on the Secrets of the Eastern Shore website. The “Shore Fun” menu features a wealth of free content dedicated to daytrips, events, and attractions on the Eastern Shore of Maryland, the Eastern Shore of Virginia, and in Southern Delaware. There is also a gallery of “Sweet Scenes” that are the work of Duffy’s wife, the photographer Jill Jasuta.

The “Shore Store” menu serves up an array of greeting cards and notepads with Shore-themed designs. Prints of Jasuta’s photography is available as well, not only as traditional prints on photo paper but also on canvas and on metal. In the coming months, Secrets of the Eastern Shore plans to the first two in a new series of guidebooks, “Fun Daytrips on the Eastern Shore” and “Strange & Wondrous Things to See on the Eastern Shore”–they, too, will be available through the Shore Store.

The website was created for Secrets of the Eastern Shore by Danielle Darling, a designer based in Denton. Before taking on the Secrets project she had recently created a new website for the Dorchester County Tourism Department.

To date, Secrets of the Eastern Shore has been best known for its Facebook page, which connects more than 12,000 fans with fun events in the region while also serving up nature photography and nostalgic images of the Shore from days gone by. Duffy says that the enthusiastic response to his work on Facebook is what got him to thinking about the fact that people are hungry to have more information about Shore attractions at their fingertips, as well as more products that give them a chance to show off their love for the region.

For most of the last 20 years, Duffy has been self-employed as a magazine writer. Between 2009 and 2013, he served as executive director of the nonprofit Cambridge Main Street. Here is where to get in touch with him.