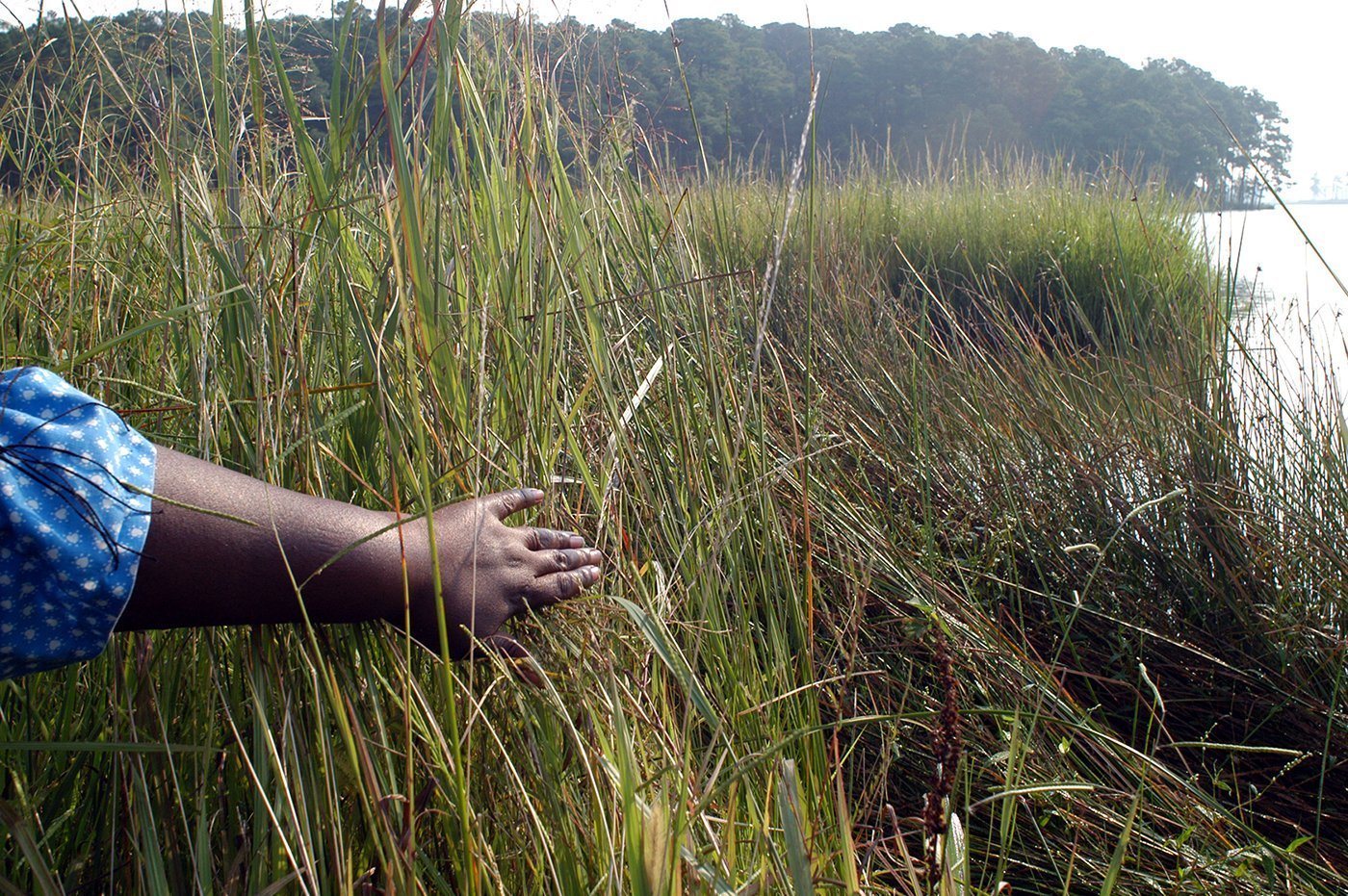 When it comes to gaining a sense for the story of the Underground Railroad, the Eastern Shore is about as good a destination as it gets in this country. It is, after all, the birthplace of Harriet Tubman and the site of her 1849 escape into freedom—and then of her many fearless journeys back into the danger zone to help others escape. Tubman, who is slated to be the first woman and the first African American on our currency when she goes front and center on a redesigned $20 bill, is certainly the most famous of the Eastern Shore’s Underground Railroad heroes, but she is far from the only one. Spend a day traveling the 125-mile-long Harriet Tubman Underground Railroad Byway, and you’ll be amazed at how the dramatic tales of flight keep piling up, one after another and another.

But first things first: This Byway is a different sort of daytrip from most of the others you’ll find here on the Secrets website or in my forthcoming book, “Eastern Shore Road Trips: One-Day Adventures on Delmarva.” Most of the trips are straightforward jaunts to cool towns, fun museums, and natural wonders.

What we have here is a long drive–the Byway includes 35 stops along 125 miles of backroads connecting Cambridge, Church Creek, Madison, Bucktown, East New Market, Preston, Denton, and Greensboro. Some stops are private homes; you’ll only be able to look from a distance. Others are old church buildings that are open only on rare special occasions. Still others are still-functioning public facilities—think courthouses and marinas—where important things happened in slavery times.

The trick to this daytrip is looking at any given pretty scene in front of you and then seeing in your mind’s eye what was happening 160 or 170 years ago. You will need to look at the stately Dorchester County Courthouse, for instance, and then in your mind’s eye see how the bold, miraculous flight of Kezziah Bowley unfolded straight from the slave auction block that operated on the courthouse steps in 1850. Just down the road is another pretty sight—Long Wharf, with its replica lighthouse set alongside a forest of sailboat masts. There, your mind’s eye will look out to the horizon and see 19th century slave ships in the distance, headed into Cambridge with their cargo from Africa and the West Indies.

While in Cambridge, be sure to include the little Harriet Tubman Museum among your stops. The volunteers who run it belong to a genuinely grassroots operation that started beating on the drum for Tubman back in the 1980s, a time when Harriet’s story was stuck in children’s books and no hot-shot historians of federal government bigwigs were giving her the time of day.

There are more exhibit-style materials on display at the Dorchester County Visitor’s Center. This is also where you’ll find all of the Byway maps, brochures, and audio tours (you can also request them in advance from this website or by calling 410.228.1000). The audio tour is really well done–you can check it out here if you’re curious.

Be sure and pack the camera along with the brochures. The Byway runs along some outstanding backroads south of Cambridge. My favorite is Harrisville Road, where you’ll ride past the point where the blacktop ends and end up at the isolated spot where many historians believe Tubman was born. Smithville Road is another gorgeous run, graced with sweet old churches that pop up all of a sudden from the middle of marshland nowhere. Another stop in this area is Madison, which is a pretty sleepy town nowadays. In your mind’s eye, however, it will become the noisy, bustling center of a big-time timbering and shipping operation owned by prominent businessman Joseph Stewart. Both Harriet and her father worked for Stewart, toiling long days in mosquito-infested forestlands. Nearby, you will find yourself looking out over the gorgeous Stewart’s Canal and trying to fathom in your mind’s eye just how back-breaking an ordeal it was for the crew of slaves and free black laborers who dug the thing out by hand.

Next, the Byway winds through a remote area that the locals like to call “Down Below.” Then, near the main entrance to Blackwater National Wildlife Refuge, it passes by the one piece of the future Harriet Tubman National Historical Park, which was approved by Congress early in 2015 and will be located on 5,000 acres split among three different locations on the Shore. There is also a Harriet Tubman Underground Railroad State Park in the works–as of this writing, it’s scheduled to open in 2016. The stop at the Bucktown Village Store is definitely worthwhile. This is where a young Harriet Tubman committed her first known act of defiance, and your mind’s eye will watch the scene unfold as this brave young girl refuses to help a furious slave owner capture a terrified young boy. Her reward? The owner throws a metal weight that clangs off of Tubman’s head—and very nearly kills her.

Up in Caroline County, the Byway passes through the area where Tubman managed two of her most famous escapes. You’ll learn about The Christmas Journey of 1854, when Harriet led her three brothers to freedom in Canada. Three years later, upon hearing that her father was suspected of aiding fugitive slaves, she came back down to this area, and your mind’s eye will see her arriving atop the rickety, one-axle wagon that she uses to take her parents to freedom. Pretty Linchester Mill has been standing in Preston for nearly two centuries now. It fell into disrepair for a while, but local preservation types managed to restore it a dozen or so years ago. Historians suspect that this whole area was a hotbed of Underground Railroad activity. Fleeing slaves generally avoided bridges for fear of capture, and this spot offered an easy shallow stream crossing. Plus, there were Quakers living hereabouts, and Quakers often made the brave choice to lend a hand to fugitive slaves. (The 1803 Tuckahoe Meeting House in Denton is also on the Byway.)

Webb Cabin in Preston dates to 1852, and it’s one of only a precious few structures that can give us modern folks a tangible sense for the kinds of places where African Americans made their homes back in slavery times. Renovation work there was completed in 2016.

The Byway route winds its way past several more sites in Denton and Greensboro before reaching the Delaware state line. Fleeing slaves who made it that far on their journey weren’t in the clear quite yet—they still had 75 miles of slave territory to traverse. But in your mind’s eye as the trip draws to a close, you’ll have a sense for the thrilling mix of hope, fear, and anticipation they must have felt, knowing that the freedom they dreamed of lay just a little ways up ahead.

One last note: There have been a rash of Tubman biographies in recent years–in my opinion, this is the best one.