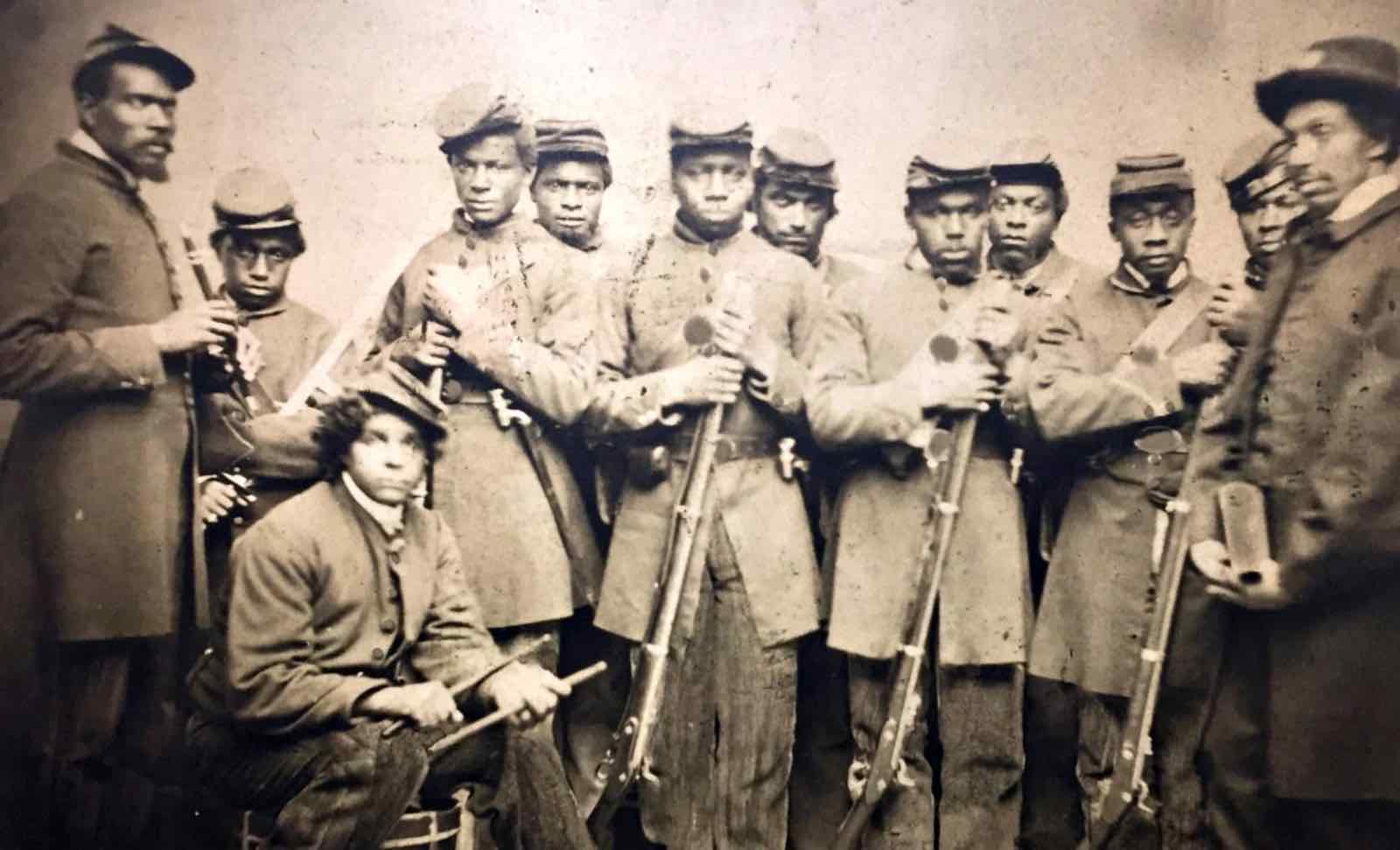 By Secrets of the Eastern ShoreApril 13, 2019No Comments 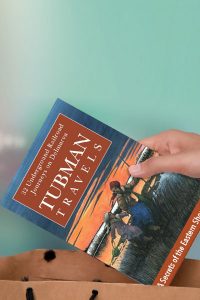 Click on the image for more information about the book and where it’s available.

In this free excerpt from the book Tubman Travels: 32 Underground Railroad Journeys on Delmarva, a visit to Oxford, Maryland puts travelers in touch with stories about the slave trade there and the way some men found a way to freedom for them and their families by signing on to serve in the United States Colored Troops.

The little town of Oxford, Maryland on the Tred Avon River is chock full of history. There was a time back in the early 1700s when the colonial powers that be thought sure that Oxford was going to grow up to be the biggest trading center on the Eastern Shore of Maryland. For a while, it looked like those prognostications would turn out to be true. By the mid-1700s, the town’s port was hosting as many as seven or eight large trading ships at a time, with cargo coming in from pretty much every corner of the world.

The 70 souls who boarded those three ships in Senegal but didn’t make it to Oxford represent nearly 20 percent of the total. It’s possible that some of those souls were sold at ports along the way. It’s more likely that most of them died during the horrific journey.

More often, it was simple merchant ships that brought new slaves into town, not the big slavers of Middle Passage infamy. These vessels would pick up a handful of slaves at a time while loading a variety of other goods from ports in the West Indies. For a while in this early period, there was apparently a good trade in white indentured servants and convicts from Ireland and Scotland, too.

Oxford had a reputation early on as a reasonably cultured place, at least by the standards of the isolated Eastern Shore. But there are hints in the historical record of a darker side. In Talbot County: A History, Dickson J. Preston paraphrases and then quotes the words of ship captain Jeremiah Banning:

It was not uncommon in those days for people “of the first class” to get together and boast of new and ingenious ways of whipping Negroes. “And I am sorry to say,” [Banning said], “that the ladies would too often mingle in the like conversation, and seem to enjoy it.”

Today, the port of Oxford is mainly a center for recreational boating. The town’s modern-day economy is built on tourism first and foremost, with a steady stream of visitors drawn by one of the prettiest waterfronts on the Delmarva Peninsula, as well as an abundance of stately old buildings and trees. It’s a stroller’s paradise.

Oxford is 12 miles from Easton by car, but in the warmer months it’s much more fun to find your way there from the Tred Avon River waterfront at Bellevue via a ferry crossing that ranks among the oldest such services in the country. Right near where that ferry lands in Oxford, there is a historic marker that tells how the story of slavery in Oxford came full circle in the end.

A Road to Freedom: The United States Colored Troops 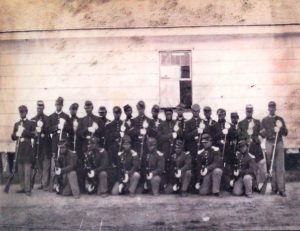 A U.S. Colored Troops unit that may include members from the Eastern Shore of Maryland.

The Emancipation Proclamation of January 1, 1863 freed slaves throughout the Confederate states but did not change the status of the slaves in Union states like Maryland where slavery was still legal. However, it did authorize the Union Army to recruit and enlist slaves into the United States Colored Troops. Those slaves received promises of a bit of bonus money, plus freedom upon discharge for themselves and their families.

Union General William Birney set up shop here in Oxford soon thereafter, recruiting slaves for the various colored regiments then being put together. One such mission unfolded on September 18, 1863 when the steamboat Champion departed Oxford loaded with new recruits. A Quaker man named James Dixon was an observer that day:

The [slave] owners and others stood silent and thoughtful upon the wharf and beach, and as the steamer moved off, the colored people on board, waving their hats in good bye, broke out into one of their jubilant hymns, such as they were accustomed to sing in their religious meetings, for having no patriotic songs those hymns were converted into songs of deliverance from slavery.

A number of local slaves ended up serving in the 19th regiment of the United States Colored Troops. That unit participated in Civil War battles and skirmishes in Florida, South Carolina, and Virginia before ending up at Appomattox Court House for the surrender of Confederate General Robert E. Lee.

Copyright Secrets of the Eastern Shore/Whimbrel Creations, LLC. All rights reserved. Thank you so much for spending some time with this!